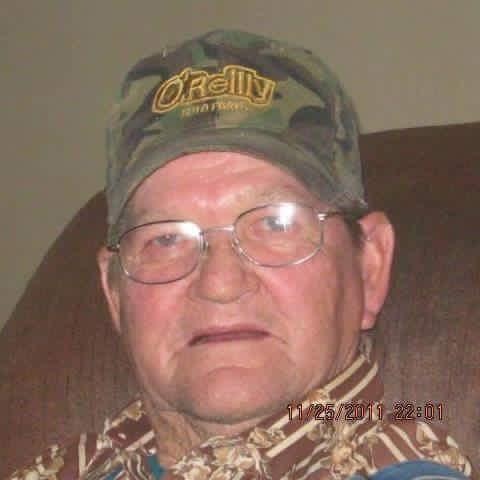 Stanley Edwin Harmon of Morehouse, the son of the late Lloyd Arthur and Leona Ann Madewell Harmon, was born in Lilbourn, Missouri on August 13, 1942, and passed away at the Southeast Missouri Hospital in Cape Girardeau, Missouri on April 5, 2017, at the age of 74 years. Mr. Harmon was raised in Lilbourn and had made his home in Morehouse for many years. He attended the First General Baptist Church in Morehouse and was a retired farmer. On December 3, 1976, he was married to Linda Gosnell. She preceded him in death on October 2, 2014. Surviving are two sons, Carl Gene (Sharon) Harmon of Warrior, Alabama, Carl Edwin Harmon of Morehouse; three daughters, Charlotte (Randy) Jones of Dexter, Sharon (Mike) Burns of Dexter, Carla Eaton of Birmingham, Alabama; fifteen grandchildren; twelve great grand children; one brother, Cephus Harmon of Lemon Cove, California; five sisters, Betty (Earl) Davidson of Lilbourn, Lavonna (Larry) Thacker of Portageville, Glenda Long of Marston, Sandi Wallace of Marston and Rachel (William) Koller of Portageville. Many neices and nephews, other relatives and many friends also survive. He was preceded in death by one son, Paul Edwin Harmon; two granddaughters, Diana Marie Harmon and Jessie Lynn Harmon; one brother, Kenneth Harmon; and two sisters, Frances Henry and Nadine Fowler. Everyone who knew Stan knows he loved to eat and talk, so in lieu of a traditonal service, we will celebrate his life on Saturday, April 8, 2017, at 1:00 p.m. at the First Baptist Church Life Center, 405 S Benton, Morehouse, Missouri. Please bring your photos, memories and favorite covered dish. Watkins and Sons Funeral Service of Dexter, Missouri in charge of arrangements.
To order memorial trees or send flowers to the family in memory of Stanley Edwin Harmon, please visit our flower store.