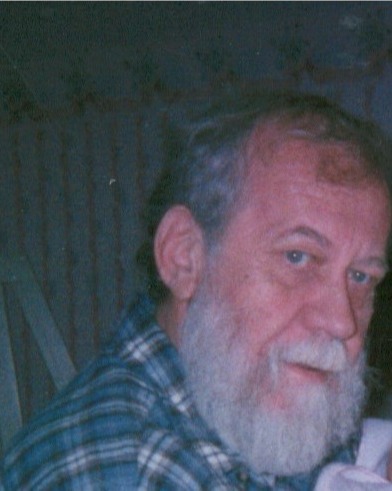 Terry Lynn Evans Sr. of Bloomfield Missouri, the son of the late Howard and Roxanne Louise (Smith) Evans was born on May 12, 1949, in Malden, Missouri.  He passed from this life on December 25, 2022,  in Harrisonburg, Virginia, at the age of 73.
Terry had lived in Bloomfield, Missouri, the majority of his life. He was of the Baptist Faith. He enjoyed camping in the mountains, watching the St. Louis cardinals, but most important, he enjoyed spending time with family, especially his grandkids. Terry was employed for years at Arvin in Dexter.
In 1978 he was married to Brenda Mayo in Piggott, Arkansas until her passing in Feburary of 2015.
Terry is survived by one son Terry Evans Jr. of Puxico, Missouri; two daughters April Evans of Palmyra, Pennsylvania; Angela and Tom Cazee of Harrisonburg, Virginia; one sister Judy Telker of Lemoria, Tennessee; five grand children Tiffany Evans, Destiny Underhile of Palmyra, Pennsylvania: Nathaniel Cazee, Natalie Cazee of Harrisonburg Virginia; Kristen Evans of Puxico, Missouri.
Terry was preceded in death by his parents; his wife; and two sisters Barbara Sharley and Shirley Jackson.
Visitation will be held Saturday December 31, 2022 from 10:00 A.M. until the time of his service at 1:00 P.M. with Pastor Greg Stevens of Bloomfield, Missouri officiating.
Interment will follow at Walker Cemetery in Bloomfield, Missouri with Watkins And Sons of Dexter in charge of arrangements.

To order memorial trees or send flowers to the family in memory of Terry Lynn Evans, please visit our flower store.