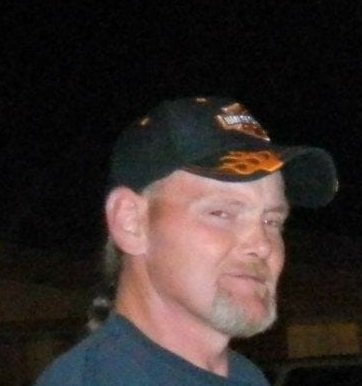 Terry had lived most of his life in Dexter. He owned and operated Hunsakers Towing & Recoverty and enjoyed fishing and Nascar racing.

Friends may call on Monday, January 22, 2018, after 11:00 a.m. at the Watkins & Sons Funeral Home in Dexter until time for the services at 1:00 p.m. in the chapel with Rev. Tim Russell of Dexter officiating.

To order memorial trees or send flowers to the family in memory of Terry Wayne Hunsaker, please visit our flower store.