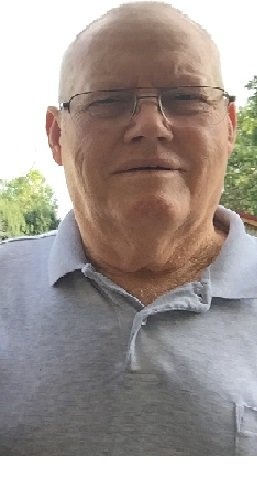 Thomas Odell Miller, son of the late Loyd Thomas and Gladys Ruth Patterson Miller, was born in McNairy, Tennessee on December 7, 1940, and passed away at his home in Parma on May 17, 2018, at the age of 77 years.

Thomas lived in Tennessee until 9 years old, then moved to Arkansas for two years before moving to Missouri.

On September 27, 1958, he was married to Martha Ellen McIntosh in Catron, Missouri.

Thomas has donated the "Gift of Life" and his body and will be transported to the St. Louis University School of Medicine. There are no services planned, Watkins & Sons Funeral Service of Parma is in charge of arrangements.

To order memorial trees or send flowers to the family in memory of Thomas Odell Miller, please visit our flower store.