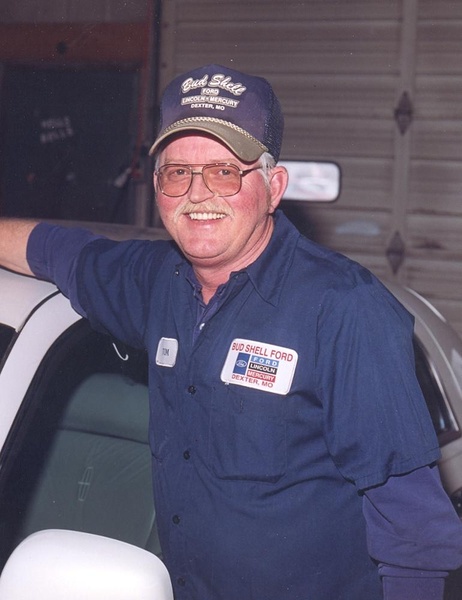 Tom Sweeney, son of Mary Beatrice Nunn Sweeney and the late Nelson Sweeney, was born in Lexington, Kentucky on April 1, 1951, and passed away at his home in Dexter, Missouri on June 10, 2016, at the age of 65 years, 2 months and 9 days. Mr. Sweeney had lived most of his life in Dexter. He had worked as a car detailer and driver for Bud Shell Ford in Dexter. He was of the Methodist Faith. Surviving are his mother Mary Sweeney of Dexter, two brothers, Bill Sweeney and Gary Sweeney both of Dexter. One sister, Linda Mahmoudi of Dexter. Other relatives and many friends also survive. Friends may visit on Monday, June 13, 2016 from 5:00 p.m. to 8:00 p.m. at the Watkins and Sons Funeral Home in Dexter, Missouri. Graveside funeral services will be held on Tuesday, June 14, 2016 at 10:00 a.m. at the Hagy Cemetery in Dexter, Missouri. Interment will follow in the Hagy Cemetery in Dexter, Missouri with Watkins & Sons Funeral Service of Dexter, Missouri in charge of arrangements.
To order memorial trees or send flowers to the family in memory of Tom R Sweeney, please visit our flower store.