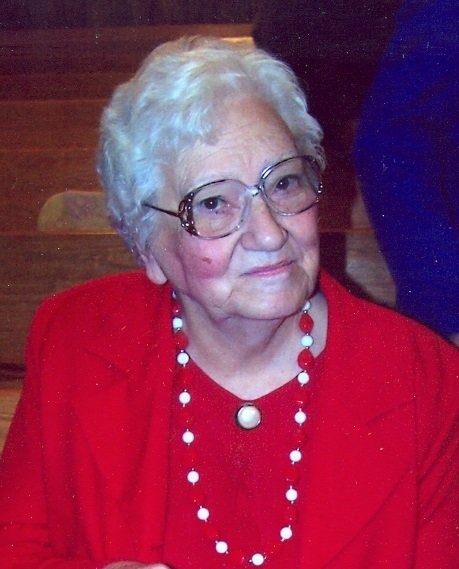 Vercie Dunivan Cooper of Bloomfield, daughter of the late William Lesley and Georgia Maybelle Page Dunivan, was born near Zadock, Missouri on February 1, 1924, passed away at the Bloomfield Nursing Center on October 2, 2018, at the age of 94 years, 8 months and 1 day.

Vercie had lived in this area most of her life. She had worked as a licensed General Baptist minister, was a beautician and a member of the Oak Ridge General Baptist Church. She enjoyed sewing, cooking, singing and quilting.

Funeral services will be held on Friday, October 5, 2018, at 10:00 a.m. at the Chiles-Cooper Funeral Home in Bloomfield with the Rev. Gary Cooper of Advance officiating.

Interment will follow in the Oak Ridge Cemetery near Aquilla with Chiles-Cooper Funeral Home of Bloomfield in charge of arrangements.

To order memorial trees or send flowers to the family in memory of Vercie Dunivan Cooper, please visit our flower store.