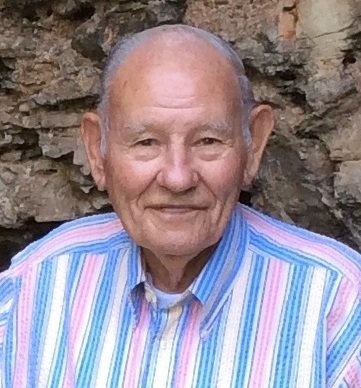 He had lived in St. Louis and moved to Puxico in 1966. He was a member of the Christ Gospel Church in Millersville and was attending the Duck Creek Baptist Church near Puxico. He had worked for Hubert Browning Trucking, and farmed most of his life. He enjoyed hunting, fishing and working in his shop.

Visitation will be Monday, February 26, 2018, after 10:00 am at the Watkins & Sons Funeral Home in Puxico until time for services at 1:00 pm at the funeral home chapel with Bro. Buck Cruse of Puxico officiating.

Interment will be in the Missouri Veteran's Cemetery in Bloomfield, Missouri with full military honors. Watkins & Sons Funeral Service of Puxico, Missouri in charge of arrangements.

To order memorial trees or send flowers to the family in memory of Vernon Abernathy, please visit our flower store.