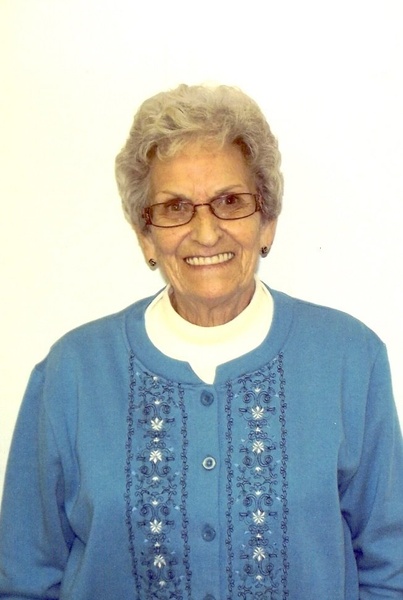 She moved to Michigan as a young lady and spent many years there before returning to Bloomfield. She had worked as a secretary in Michigan, working for attorneys and at the Ford Motor Company. After returning she had served as the Librarian at the Bloomfield Public Library.

Funeral services will be held on Saturday, November 23, 2019, at 11:00 am at the Chiles-Cooper Funeral Home with the Rev. Steve Tippen of Bloomfield, Missouri officiating.

Interment will follow at the Hill Cemetery near Bloomfield with Chiles-Cooper Funeral Home of Bloomfield, Missouri in charge of arrangements.

To order memorial trees or send flowers to the family in memory of Virginia Lee Hampton, please visit our flower store.