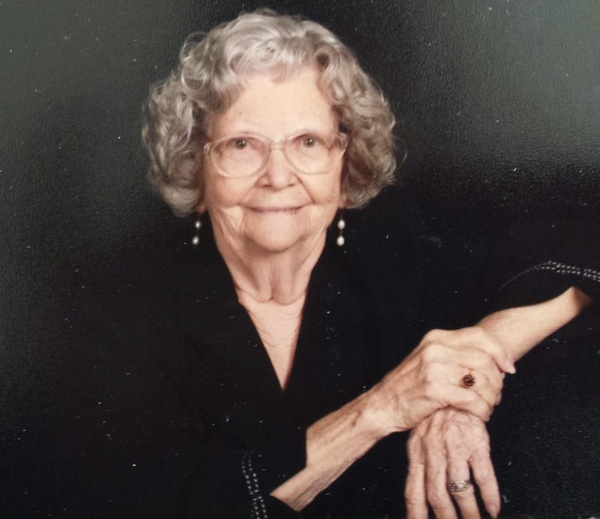 Virginia L. Sherfield of Dexter, daughter of the late Newton Raymond and Anna Eathel Dublin Hunsaker, was born in Caruth, Missouri on February 17,1925, and passed away at the Cypress Point Skilled Care Center in Dexter, Missouri on January 15, 2018, at the age of 92 years, 10 months and 29 days.

Interment will follow in the Dexter Cemetery in Dexter, Missouri with Watkins & Sons Funeral Service of Dexter in charge of arrangements.

To order memorial trees or send flowers to the family in memory of Virginia L. Sherfield, please visit our flower store.