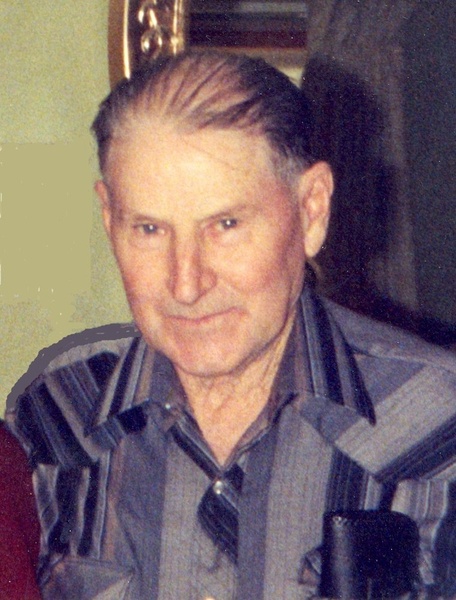 Walter Ray Allstun of Dexter, son of the late Thomas Lloyd and Carrie Belle Tracer Allstun, was born in Essex, Missouri on, November 27, 1926  and passed away at Joplin Gardens in Joplin, Missouri on October 10, 2017, at the age of 90 years, 10 months and 14 days. Walter had lived in the Essex and Dexter areas all his life. He worked as a Concrete Contractor and Cattle Rancher. He attended the Essex Church of Christ. On September 13, 1947, married Martha Louise Lawson in Piggott, Arkansas. She preceded him in death on July 7, 2008. Surviving are two daughters, Geraline Reaves of Seneca, Missouri, Kathy Fortner of Dexter; one brother, Lorn Allstun of Dexter; eight grandchildren; eighteen great grandchildren; and four great great grandchildren. Other relatives and many friends also survive. He was preceded in death by his parents and brothers, Charley and Arthur Allstun; sisters, Bessie Shipman, Edith Gist, Pansy Vaughn, Lucy Harrison, Alice Abbott, Ruth Larsen and Lillie Fortner. Friends may call on Friday, October 13, 2017, from 5:00 to 8:00 p.m. at the Watkins & Sons Funeral Home in Dexter. Funeral services will be held on Saturday, October 14, 2017 at 2:00 p.m. at the Watkins and Sons Chapel in Dexter, Missouri with Bro. Herman Morse of Dexter, Missouri officiating. Interment will be in the Dexter Cemetery in Dexter, Missouri with Watkins & Sons Funeral Service of Dexter in charge of arrangements. Online condolences may be made at www.watkinsfuneralhome.com.

To order memorial trees or send flowers to the family in memory of Walter Ray Allstun, please visit our flower store.