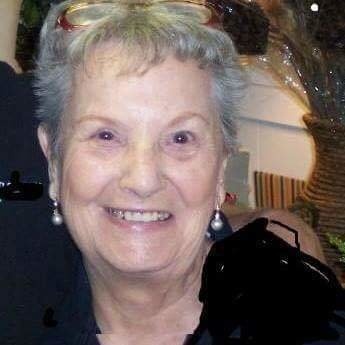 Willa "Bo" Gardner of Essex, Missouri, daughter of the late William Allen and Clara Emma Lowery Neal, was born on February 22, 1925, in Manilla, Arkansas and passed away at her son's home in Ashland City, Tennessee on December 23, 2017, at the age of 92 years, 10 months and 1 day.

She had lived in the Grayridge and Essex areas most of her life. She had worked as a floral designer for 40 years at area florists. She was an active member of the Church of Jesus Christ of Latter Day Saints. She enjoyed gardening, flowers and working in her yard.

Visitation will be held on Thursday, December 28, 2017, after 11:00 a.m. until time for services at 1:00 p.m. at the Watkins & Sons Chapel in Dexter with Bishop Michael Comer officiating.

Interment will be in the Walker Cemetery in Bloomfield, Missouri with Watkins & Sons Funeral Service of Dexter in charge of arrangements.

To order memorial trees or send flowers to the family in memory of Willa B. Gardner, please visit our flower store.