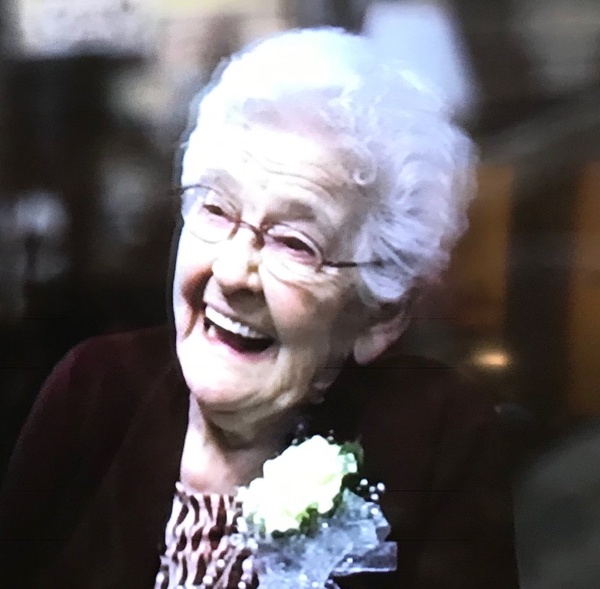 Willadene Fulkerson of Bloomfield, daughter of the late George and Beryl Asbell Cook, was born near Bloomfield, Missouri on November 3, 1917, passed away at the Southeast Hospital in Cape Girardeau on December 21, 2018, at the age of 101 years, 1 month and 18 days.

Visitation will be held on Friday, December 28, 2018 after 11:30 a.m., until time of services at 1:00 p.m. at the Chiles-Cooper Funeral Home in Bloomfield with Chaplain Elijah Allen of Marble Hill officiating.

Interment will follow in the Walker Cemetery in Bloomfield with Chiles-Cooper Funeral Home of Bloomfield in charge of arrangements.

Memorials may be made to the Charity of your choice.

To order memorial trees or send flowers to the family in memory of Willadene Fulkerson, please visit our flower store.