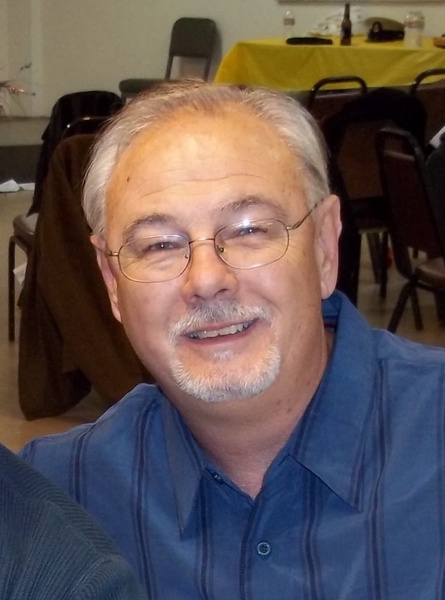 William Dale James, 63, of Houston, Texas passed away on Thursday, October 4, 2018 in his home after a long battle with cancer. He was born July 11, 1955 in St. Louis, Mo. to William Joseph James and Mary Juanita James from Bloomfield, Mo.

William is survived by his loving wife of 31 years, Kelly James, his sons, Brandon James (Melissa) of Melissa, Texas; Travis James (Krisna) of Jacksonville, Florida; and Joshua James of Houston, Texas. His five grandchildren Sean, Madison Lee, Mackenzie, Tyler and Mason. He is also survived by his sister Wanda Gregory (Jerry) of Highland, Illinois, Sherry McCollom (Bo) of Bloomfield, Missouri and Kim Hayes (James) of Malden, Missouri; and by several nieces and nephews.

William is proceeded in death by his father William Joseph James and his mother Mary Juanita James.

William, known to many as Bill, Billy, Coach Bill, Uncle Bill and Billy Dale was a family man whose smile was infectious. Bill had the capability to lighten any situation and put a smile on your face. To all that knew Bill, he was a Houston sports lover and enjoyed watching many games with his sons. His boys were his pride and joy, he was so proud of all their accomplishments.

Internment will be at Walker Cemetery, Bloomfield with Chiles-Cooper Funeral Home of Bloomfield in charge of arrangements.

To order memorial trees or send flowers to the family in memory of William Dale James, please visit our flower store.