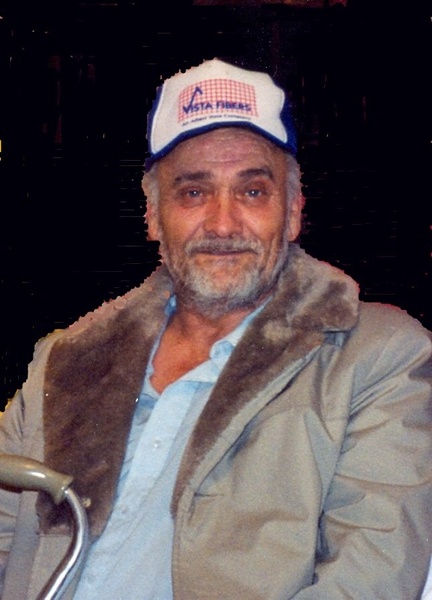 Winford Lee "Wimpy" Matney, the son of the late Robert Drew and Luzell B. Ashley Matney, was born in East Prairie, Missouri on May 8, 1948, and passed away at his home on July 30, 2017, at the age of 69 years, 2 months and 22 days.  Wimpy had lived in Dexter most of his life. He had worked as the head custodian at Southwest Elementary School until his retirement and was a Baptist.  On May 5, 1970, he married Ruth Carpenter in Essex, Missouri.  Surviving are his wife, Ruth Matney of Dexter, Missouri; two sons, Earl Matney of Fisk, Michael Matney of Dexter; one daughter, Christie Ketcherside of Horseshoe Bend, Arkansas; four grandchildren; six step-grandchildren; five sisters, Janie DeJournett, Verla Phillips and Brenda Richardson all of Dexter, Ruth Ann Scott of Bloomfield, Carolyn Hays of Morehouse; two brothers, Robert D. Matney and Mark A. Matney both of Dexter; other family and friends also survive.  Friends may call at the Watkins and Sons Funeral Home in Dexter after 11:00 a.m. on Tuesday, August, 1, 2017.  Funeral services will be held Tusday August 1, 2017, at 1:00 p.m. at the Watkins and Sons Chapel in Dexter.  Internment will be in the Dexter Cemetery with Watkins & Sons Funeral Service in charge of arrangements.

To order memorial trees or send flowers to the family in memory of Winford Lee Matney, please visit our flower store.